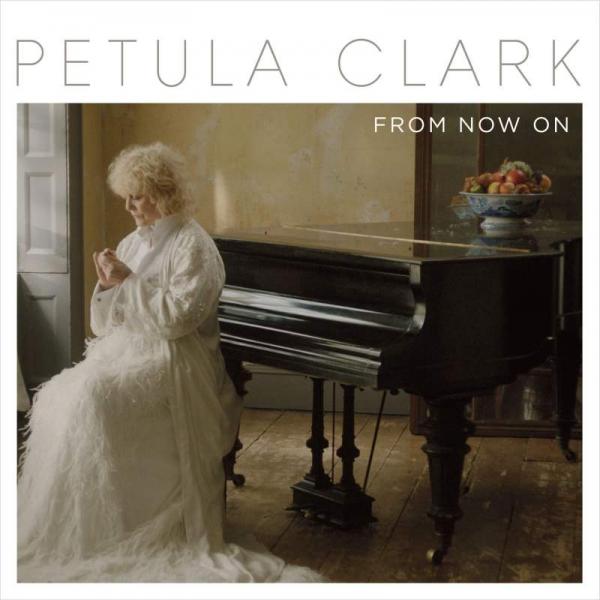 From Now On CD Album

This item is currently out of stock, you can still place your order as more will be arriving soon.

With three Grammy Awards and millions of sales to her name, Petula Clark is the iconic artist behind countless huge global hits including ‘Downtown’, ‘I Know A Place’, ‘My Love’, ‘This Is My Song’ and ‘I Couldn’t Live Without Your Love’. Still blessed with a continuing love for creating music and an ability to inspire audiences all over the world, her career is a story that new artists can only aspire to emulate.

Brand new studio album ‘From Now On’ is the latest chapter in Petula Clark’s enduring career and is released on 16th September 2016.

"Getting the personality of your own voice out is important…. I’m learning all the time, and it never stops. And to do new songs - it’s like having love affairs. They’re always my favourites because they’re sort of slightly unknown. I love singing the old songs, but I’ve done that. Newness is important to me. Moving on is important to me.”

A prodigious child singer who made her BBC Radio debut in 1942, Petula Clark’s career has been both multi-faceted and truly international in its nature. After scoring her first hit in 1954 with ‘The Little Shoemaker’, a simple show in Paris in 1960 with no grand plans behind it sparked success in France that paralleled the reception that she had already received back home.

Her ability to sing in French, Italian, German and Spanish allowed her music to be discovered around the globe – as a result, Clark has scored a staggering total of 159 Top 40 hits all around the world.